About the Community of Hyde Park

I stumbled upon this gem after visiting a friend next door at Flightpath Coffee House. Walking to my car, the exotic aroma of incense filled the air and it was coming from a storefront. I walked into Arabic Bazaar and was greeted by Zein Al-Jundi, the owner (who also happens to be a famous Syrian singer and performer) and couldn’t believe all the unique gifts, clothing, and antiques imported from Egypt, Syria, and Morocco. Looking for fascinating one-of-a-kind items? This is where you find them.
Note: Zein also teaches  bellydance on Wednesday nights in the large, mirrored back room of the store. 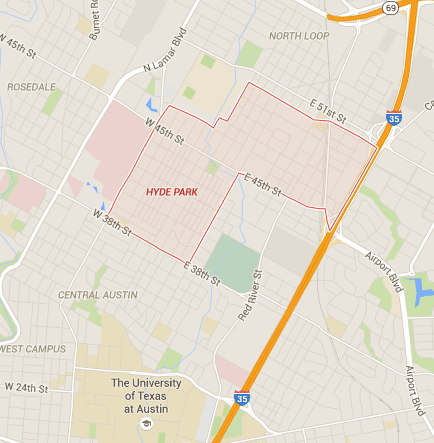