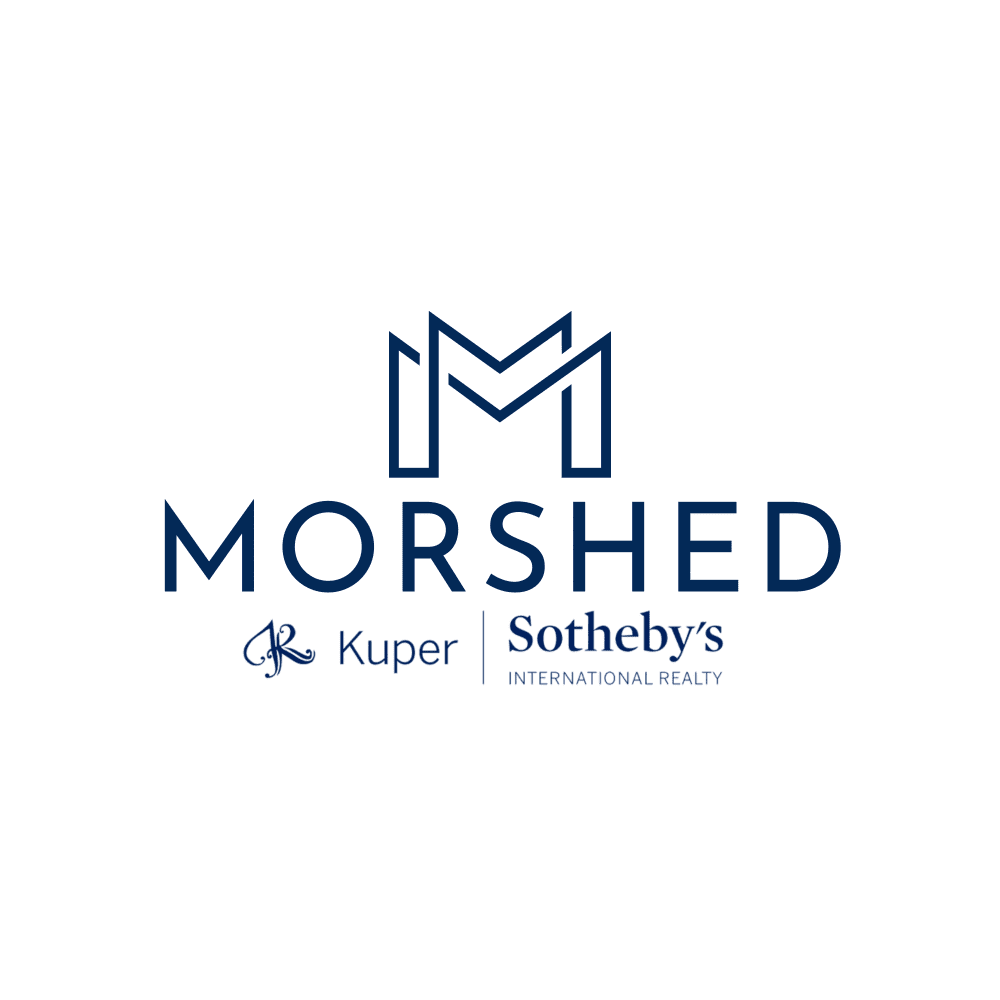 Where Is The Austin Skyline Headed?

There are A LOT of cranes in the Austin skyline right now. That’s what happens when you live in a city that has the best of everything: the jobs, the sun, the schools, the culture, the nightlife, you name it. Austin has the recipe for magnetism. Again our fair town has been marked as one of America’s fastest growing cities. Which, by the way, have a strong Texas presence, Austin leading the pack at #2 (Houston being #1, Dallas in at #3 according to Forbes. 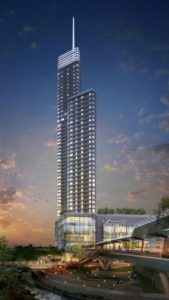 In my opinion, what really matters is how you grow big – not how big you grow. Since the beginning of civilization, expansion moves by the same set of rules as it does today. Urban scaling. Here in Austin we are witness to emerging communities growing closer together, using our city infrastructure more intensively – resulting in people interacting more frequently and coming together to build a richer culture. So, my opinion on all these cranes? I think that the Austin skyline is evolving quite gracefully.

We are innovative, strategic advisors & industry experts with a formula and a solution to simplify real estate & investing in Austin, Texas.